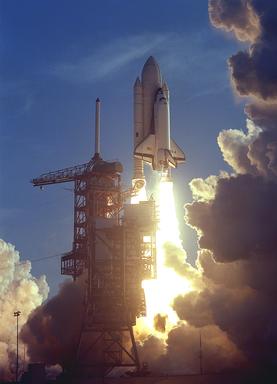 MindsEye Systems was founded by Paul Snow to help others explore the universe.

Paul is a systems engineer and software developer who served on the Space Shuttle program for over a decade.  He supported 15 Shuttle missions as a lead flight controller in the Mission Control Center in Houston, specializing in orbital rendezvous and flight crew procedures. He also designed and developed innovative realtime displays for use in the Control Center.